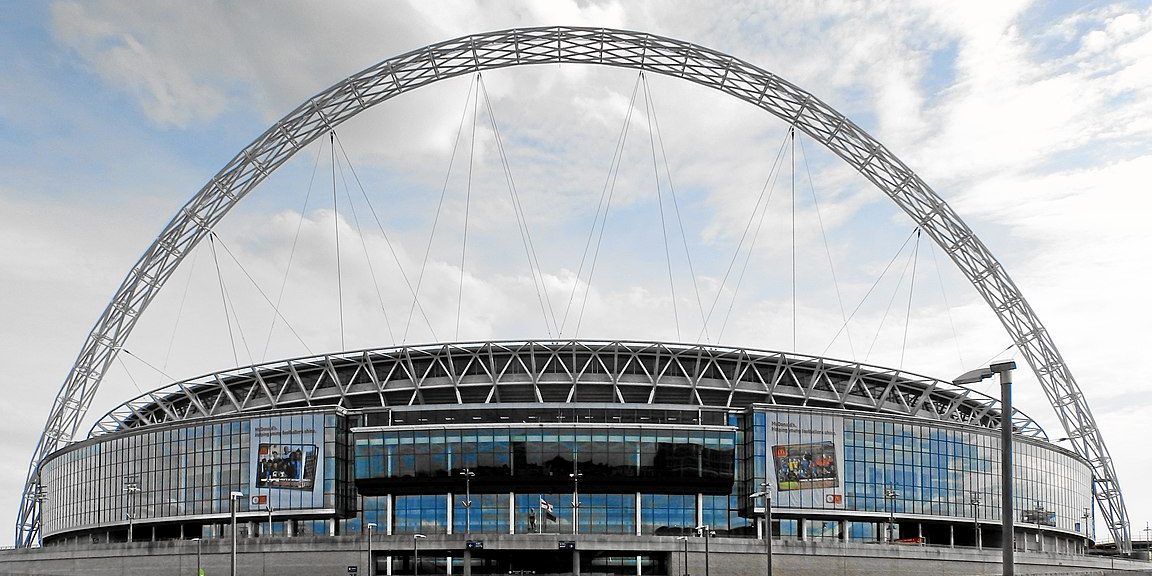 The Wembley Stadium is a football stadium located in Wembley, London. The original stadium construction was finished in 1923 and was designed originally as an exhibition stadium rather than a football stadium that it ultimately later became.

Concerns around age of the original building both in terms of structural decay as well as practicality for continued usage led to the need for the original structure to be demolished and redeveloped. Although this decision was criticized on numerous fronts, it is now generally accepted that the redevelopment has 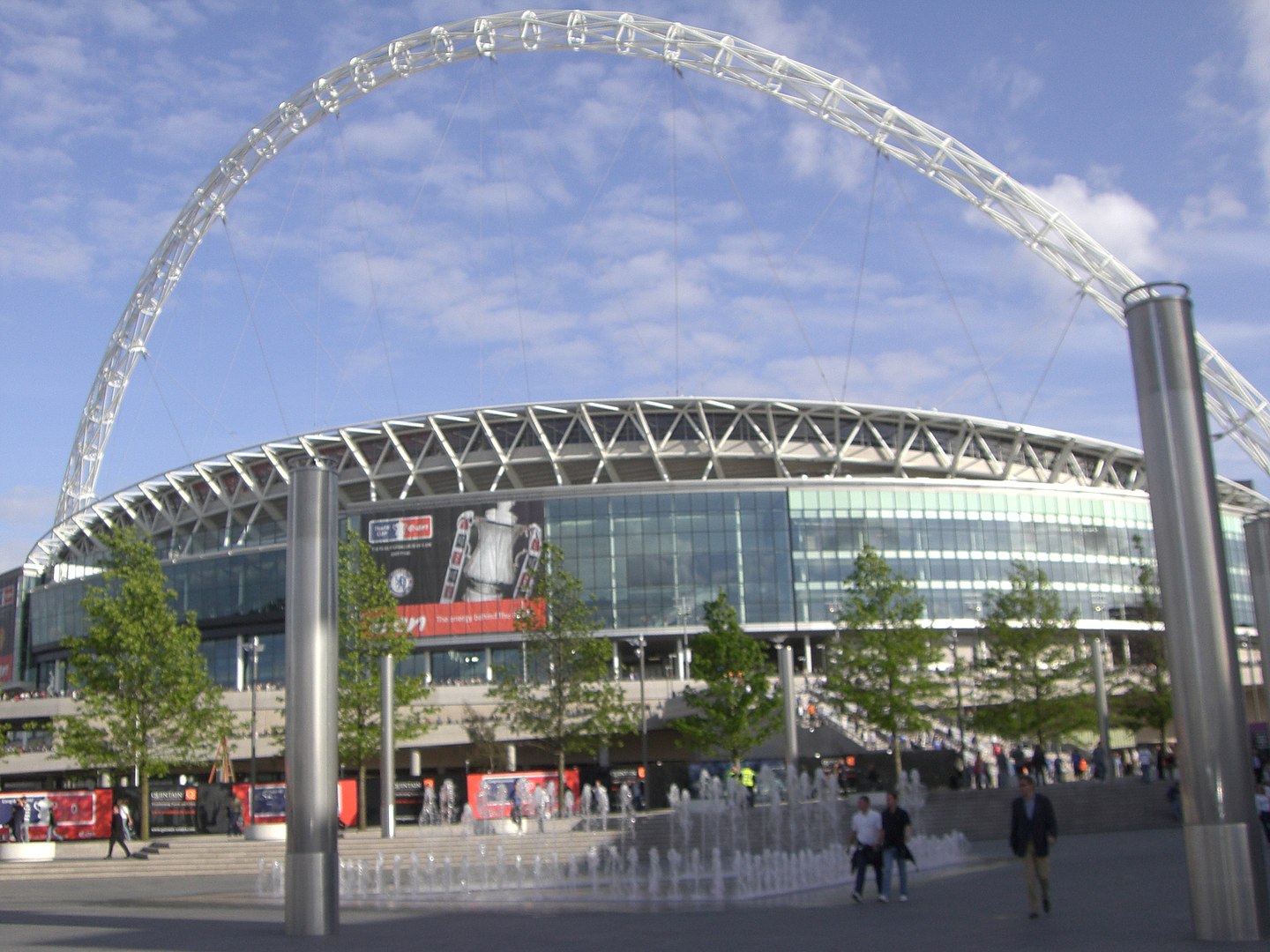 been a positive for the site and for English football as a whole.

The stadium is best known for its hosting of football matches, helped by the stadium being the home of the Football Association headquarters. The stadium is also the largest football stadium in the United Kingdom and second largest in Europe, being able to seat 90,000 spectators at maximum capacity. The stadium is the permanent home for the FA Cup finals, although regularly hosts final events for a number of other English football competitions, including the League Cup final. The stadium has also been used to host international tournaments, such as the 2013 UEFA Champions League Finals.