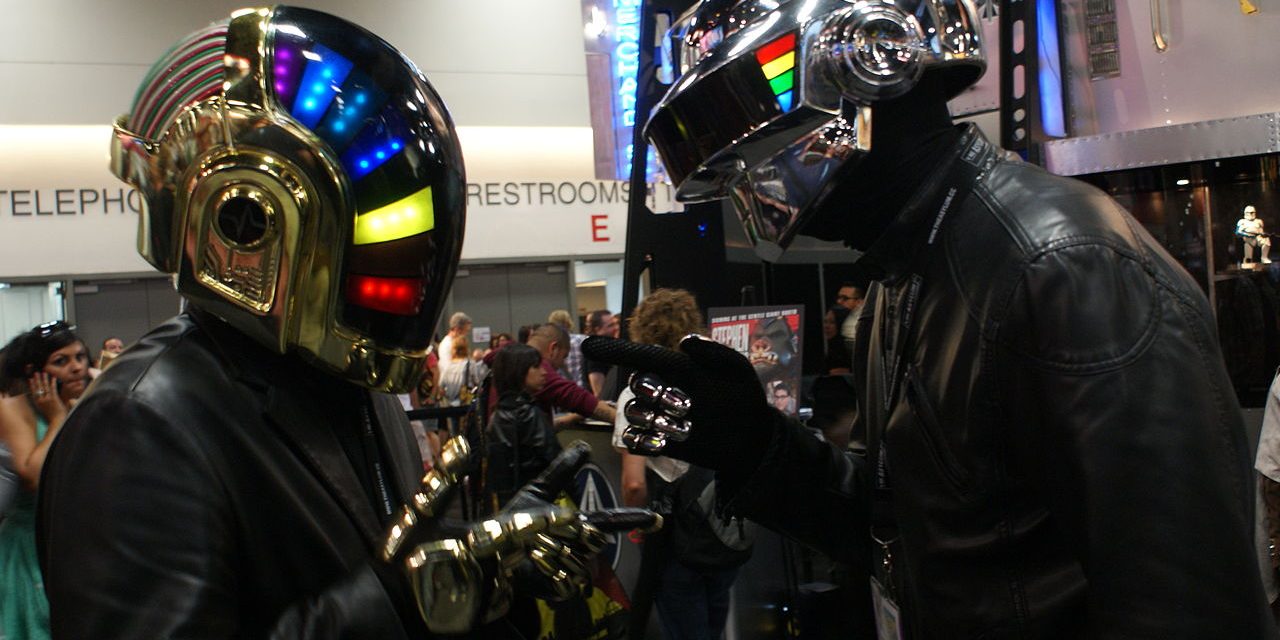 In 2006, the band Daft Punk changed the face of live musical performances when they headlined on the 29th of April, 2006, at Coachella. The performance was marked for the huge crowd that attended, with 40,000 people attempting to squeeze into a tent designed for 10,000 to see the show.

The performance was an important one for the band as their third studio album, Human After All, had been highly awaited but received mixed reviews after it was released. Before the band performed, a number of critics wondered whether Daft 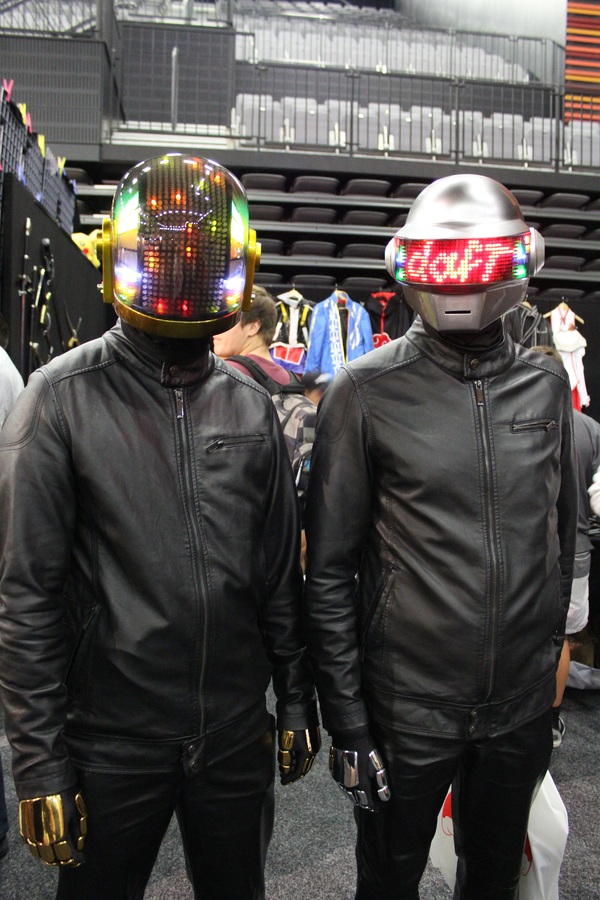 Punk had peaked during their first two albums and had little to nothing else to offer their fans. The critics were eventually proven wrong and the performance managed to win over fans as well as secure them new ones.

The set list was a blend of their greatest hits and back catalog, blending together their entire discography in a way that seemed seamless to the attendees. This was accompanied by their signature light show which blended well with the music and has set a standard for bands attempting to incorporate lights into their own shows with a number of popular artists crediting Daft Punk for inspiration.