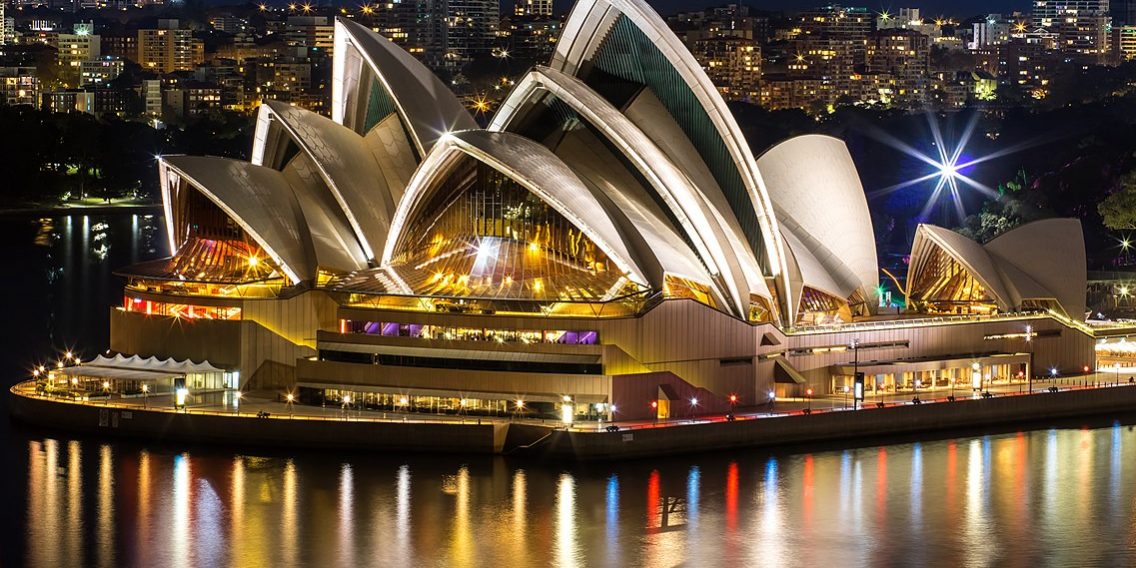 The Sydney Opera House is a venue that regularly features multiple performing arts, located at the Sydney Harbour in Sydney. The building was designed by Danish Architect Jorn Utzon and it one of the most recognisable buildings that were built during the 20th century. The construction was plagued with problems from its early stages, with costs spiralling and scheduling overrunning on multiple occasions. The delay also led to the resignation of the architect himself.

Aside from the design of the Sydney Opera House itself, its location on a harbour makes it one of the more uniquely located performance venues in the world and is often a popular part of any sightseeing tour. The popularity of the building led to it being listed as a UNESCO World Heritage Site on the 28th of June, 2007.

The building comprises a number of separate venues which together regularly host over 1,500 performances per year, attracting over one million visitors. Three resident companies performance regularly at the building: Opera Australia, the Sydney Theatre Company, and the Sydney Symphony Orchestra.

The first stage of construction began in 1958 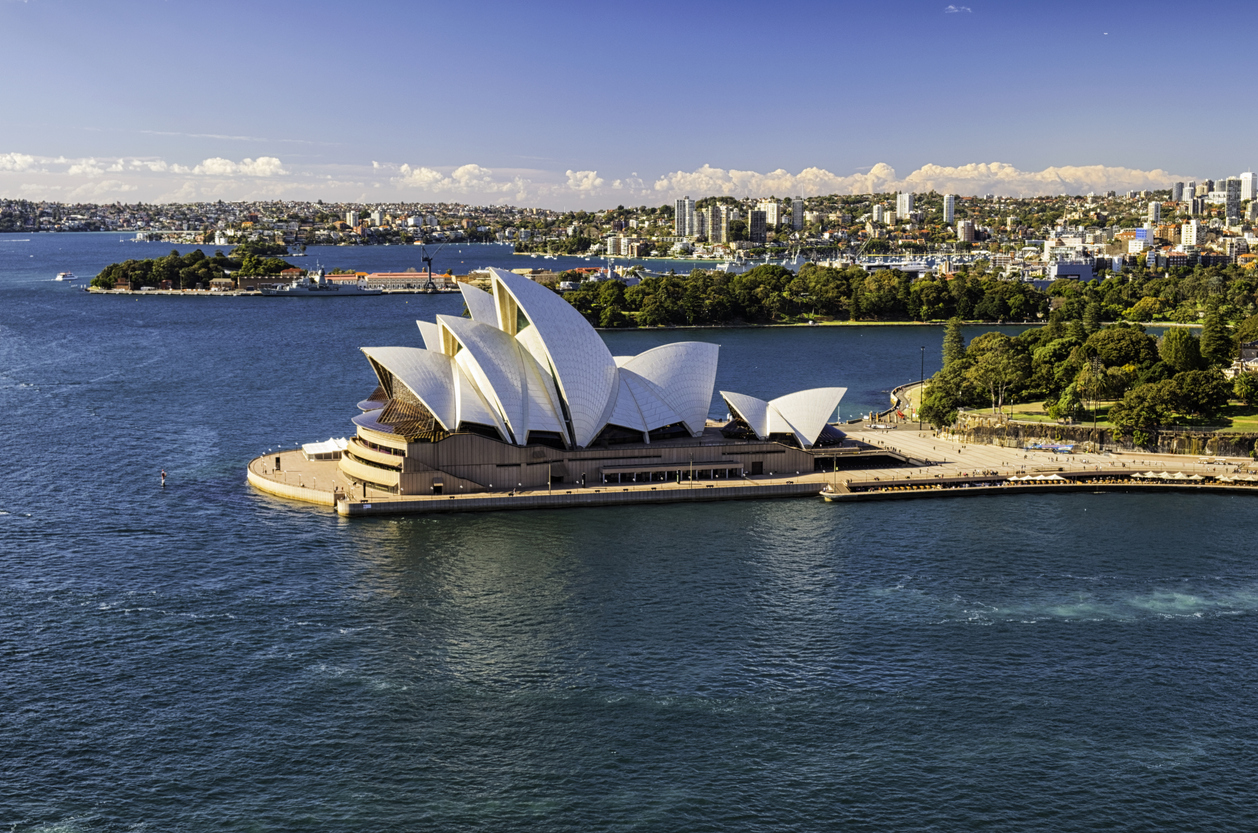 when the Fort Macquarie Tramp Depot, which was occupying the site at the time, was demolished. The podium was the first part of the building to be constructed, with the government at the time pushing for construction work to begin as soon as possible so as to make it more difficult for future governments to halt the construction without incurring serious financial penalties. Although this did not happen and the building process was never stopped, but did lead to further problems with construction as the podium had to be later rebuilt in order to be strong enough to support the roof, an issue that might have been avoided had construction started at a more appropriate time.

The infamous shell roof presented a number of serious challenges during its construction. In the original design competition, the shells were of undefined geometry, but were later perceived as a series of parabolas being supported by concrete ribs. Whilst this satisfied the design, it presented problems as the early construction methods that were proposed would either have been technically unfeasible or prohibitively expensive. Ultimately the design for the roof went through 12 iterations before a workable solution was found.