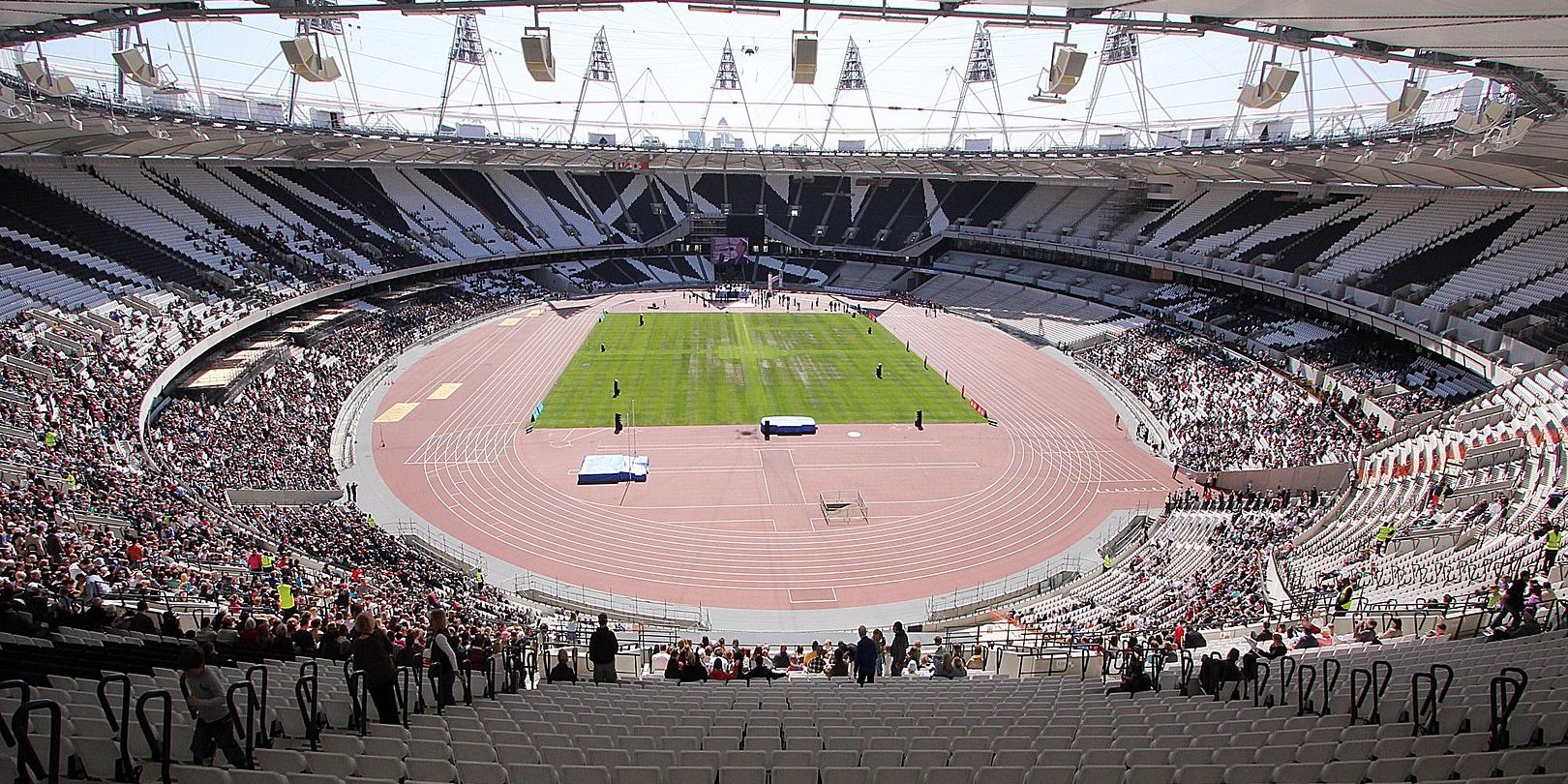 The O2 Arena is a major indoor events venue situated on the Greenwich Peninsula in southeast London. The Arena was opened in its current form in 2007, having previously been known as the Millennium Dome.

The Millennium Dome was a building project undertaken by the Labour government of the United Kingdom during the turn of the millennium to house the Millennium Experience. The Dome was ultimately categorized as a failure as the number of visitors was far below the expected 12 million visitors the sponsors originally forecast. 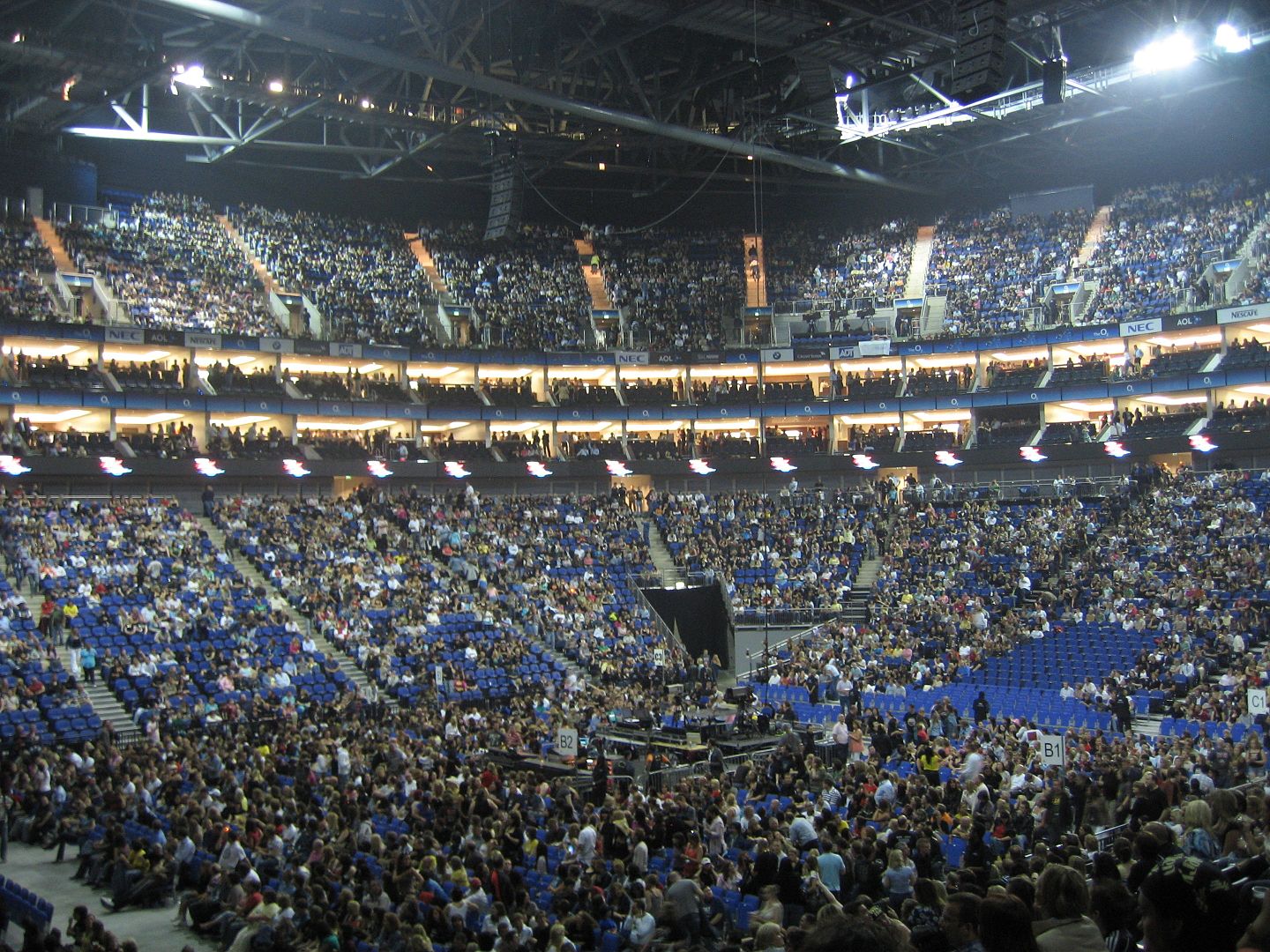 This has been put down to a number of reasons, with one of the major reasons touted being the lack of easy access via public transport to the dome.

The O2 Arena takes its name from the telecommunications company O2, the major sponsor for the Arena.

A number of well-known artists have performed at the Arena over the years, including Prince performing a sold out performance in 2007. Michael Jackson was famously scheduled to perform 50 shows at the Arena beginning on the 25th of June 2009, but ultimately died just 18 days before his first scheduled show was able to take place.