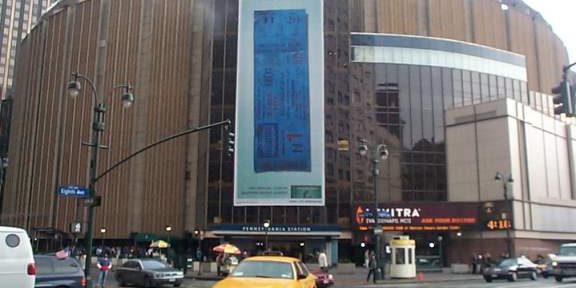 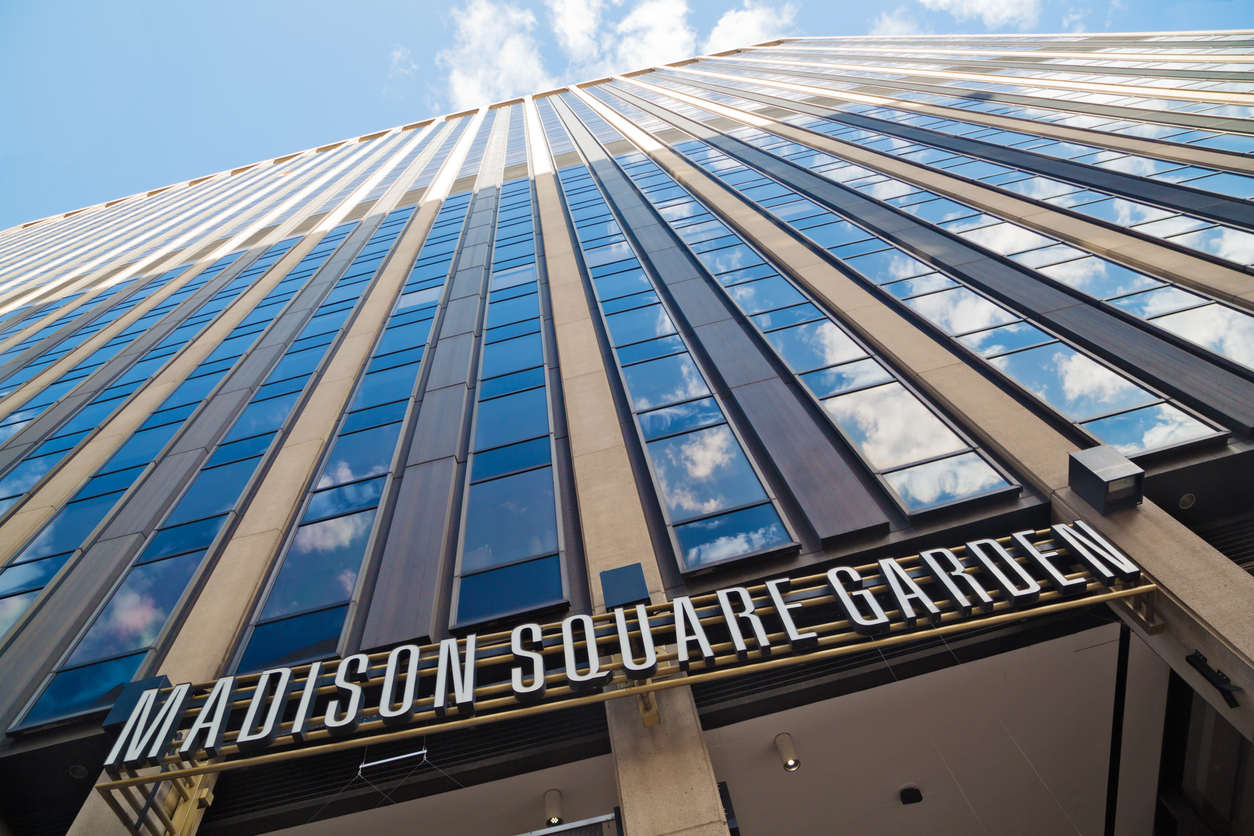 Currently the Garden is most well-known for its hosting of sports events, such as professional ice hockey and basketball which take place regularly, as well as one-off events such as boxing or ice shows. The venue is also routinely used as a music venue and has featured many artists over its history w 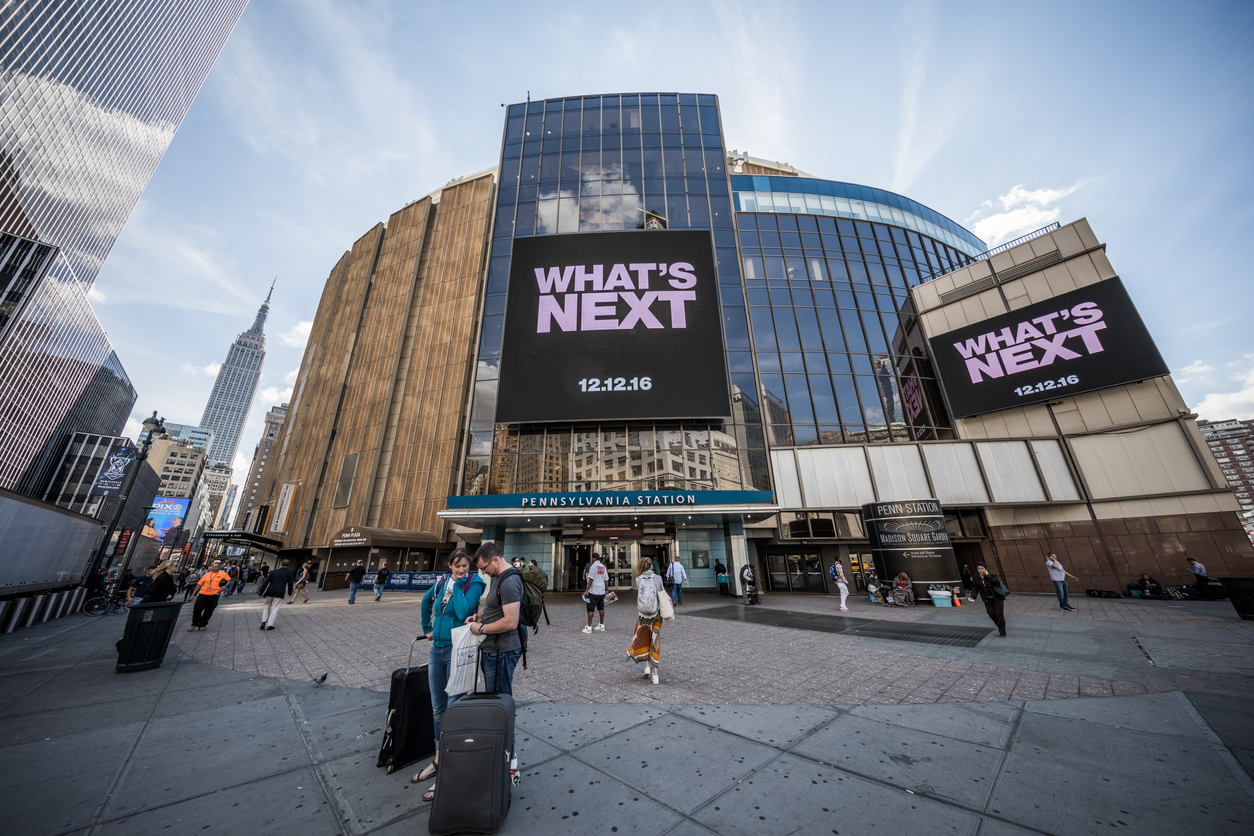 The current Madison Square Garden was opened on the 11th of February, 1968, and is currently the oldest major sporting arena in the New York metropolitan area. The Garden is regularly one of the busiest music arenas in the world.

Including major renovations, the total cost of the Garden has been estimated at $1.1 billion, making it one of the most expensive music and sports venues around the world. Despite the large cost, the venue itself regularly runs at a profit and has been known to give a boost to local businesses who see a boost each time a major event takes place at the Garden.