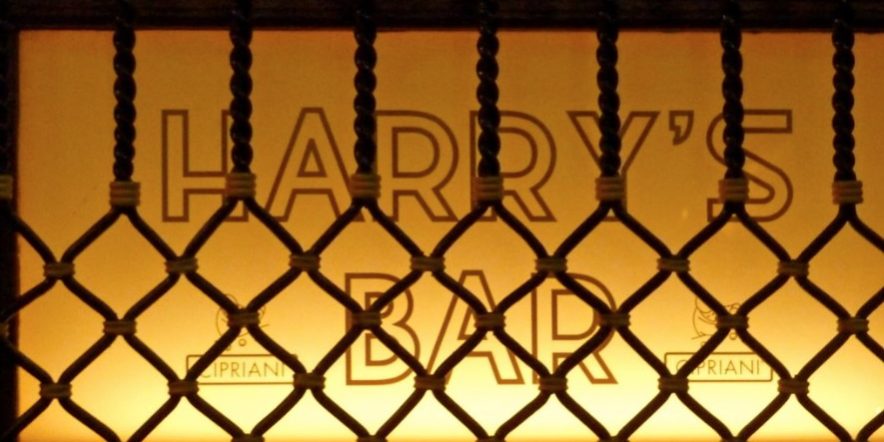 Cipriani S.A. owns Harry’s Bar in Venice, a bar situated at Calle Vallaresso 1323 in Italy. The bar was opened in 1931 by the bartender Giuseppe Cipriani. The company states that their history began with a wealthy, young American, Harry Pickering, who had been travelling through Europe and spending a lot of his time in Europe, particularly in Venice, staying at the Hotel Europa, where Giuseppe Cipriani worked as a bartender. Although a regular patron, one day Pickering stopped coming to the bar at all, Cipriani found him and asked him as to why he had stopped visiting. Pickering explained that his family had cut him off financially after they had found out about his drinking habits, something that was not too uncommon for families to do during the prohibition era in America. Cipriani lent him 10,000 lire, which in today’s money would be approximately $8,000. A little over two years later, Pickering returned to the bar at the Hotel Europa, ordered himself a drink from Cipriani, and gave him 50,000 lire in return for his earlier loan. He also dec 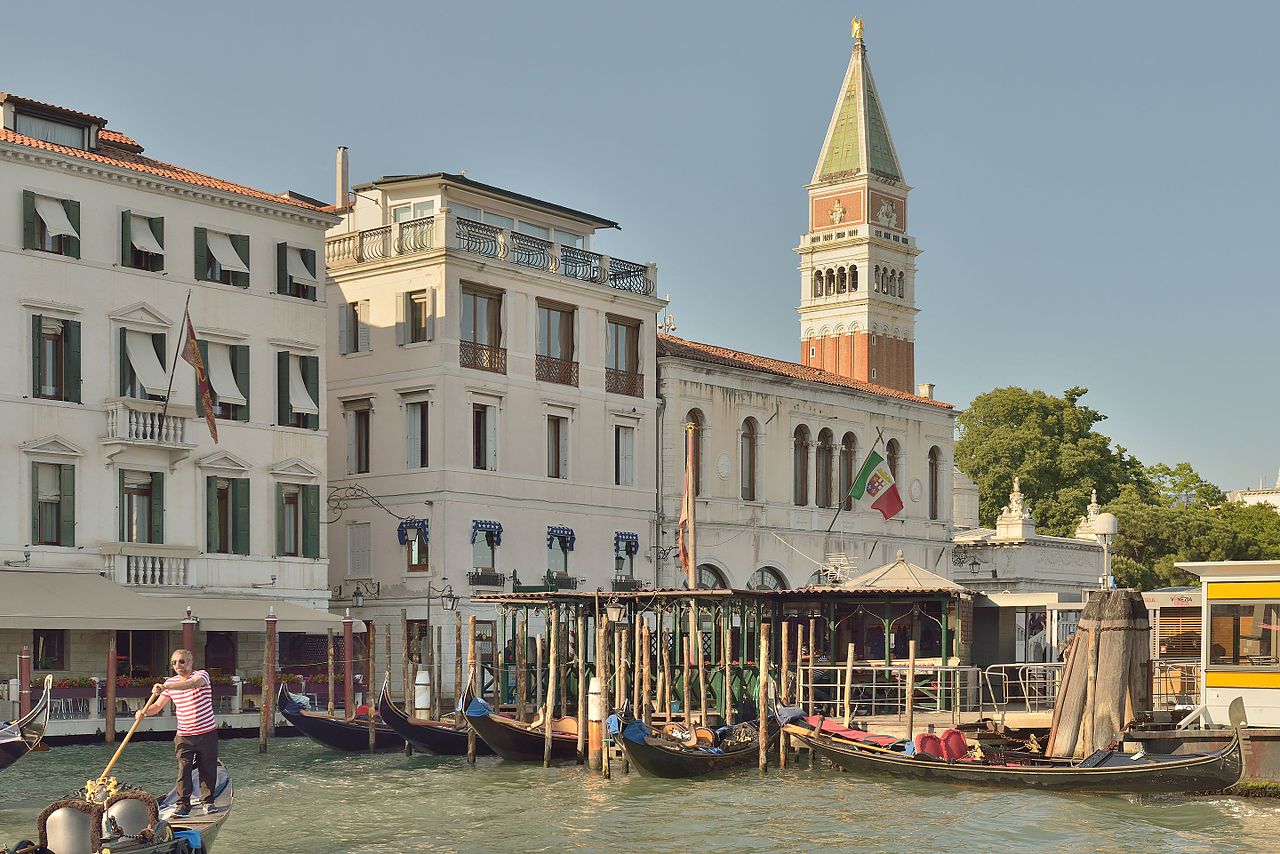 ided to give Cipriani an additional 40,000 lire in exchange for the two of them opening a bar together, deciding to call it “Harry’s Bar”.

Although it is speculated that much of the story is not entirely factual, the story alone has attracted a number of famous guests over the years, in particular Ernest Hemingway considering it one of his favorite bars in Venice.

The bar is famous for its dry martini, which unlike in many other bars around the world, it serves in a small glass without a stem. Their dry martini is also noted for being far drier than most other popular bars serve, using a ratio of approximately 10 part gin to 1 part vermouth. This is an adaption of the Montgomery Martini, which uses 15 parts gin to 1 part dry vermouth. Reportedly, Hemingway was the first patron of the bar to order a Montgomery Martini, leading to the bartenders to begin experimenting with the ratio in order to find a mix that would be distinctive to the bar whilst remaining popular amongst patrons. Today, the bar also serves classic Italian food, although the prices are high even by Italian restaurant standards.