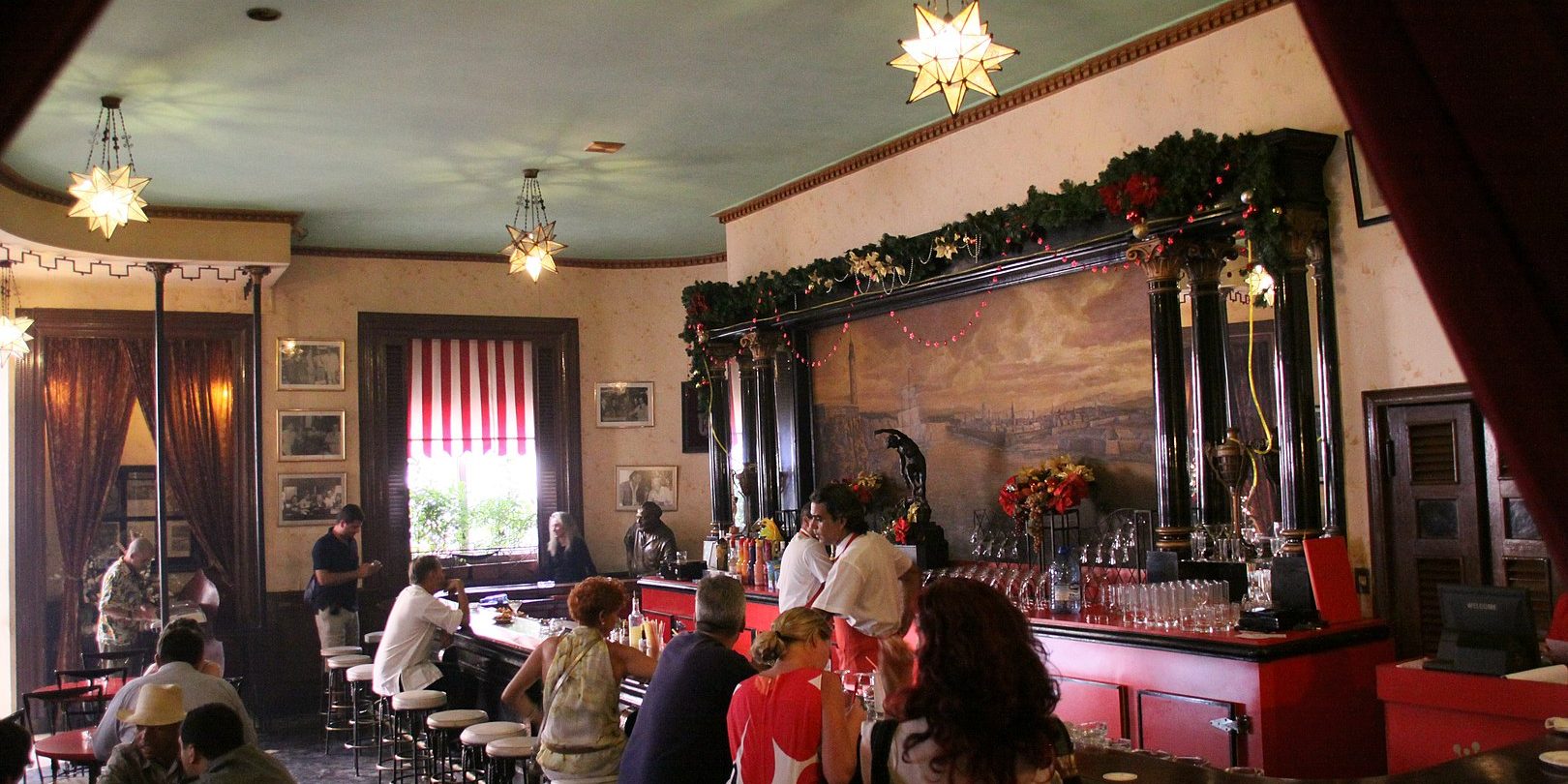 Floridita, or El Floridita, is a world famous historic fish restaurant and cocktail bar in the older part of Havana, Cuba. The bar is situated at the end of Calle Obispo, close to the National Museum of Fine Arts of Havana. Floridita was first opened in 1817 with the name “La Pina de Plata”, which translates to The Silver Pineapple in English, on the same site that the current bar stands. The bar kept its original name for over 100 years until an increasing number of American tourists were able to convince the owner at the time to change the name of the bar to “El Florida”.

The bar is perhaps most well-known for its daiquiris, although this reputation was not established from the very beginning. Catalonian immigrant Constantino Ribalaigua Vert moved to Cuba and began working as a bartender in 1914, becoming the owner of the bar after working there for four years in 1918. Constantino has been credited for inventing the frozen daiquiri in the early 1930s, the very drink that the bar is now most famous for. The invention led to Floridita taking the motto “la cuna del daiquiri”, translating to “the cradle of the daiquiri”. The bar became a school for bartenders to come 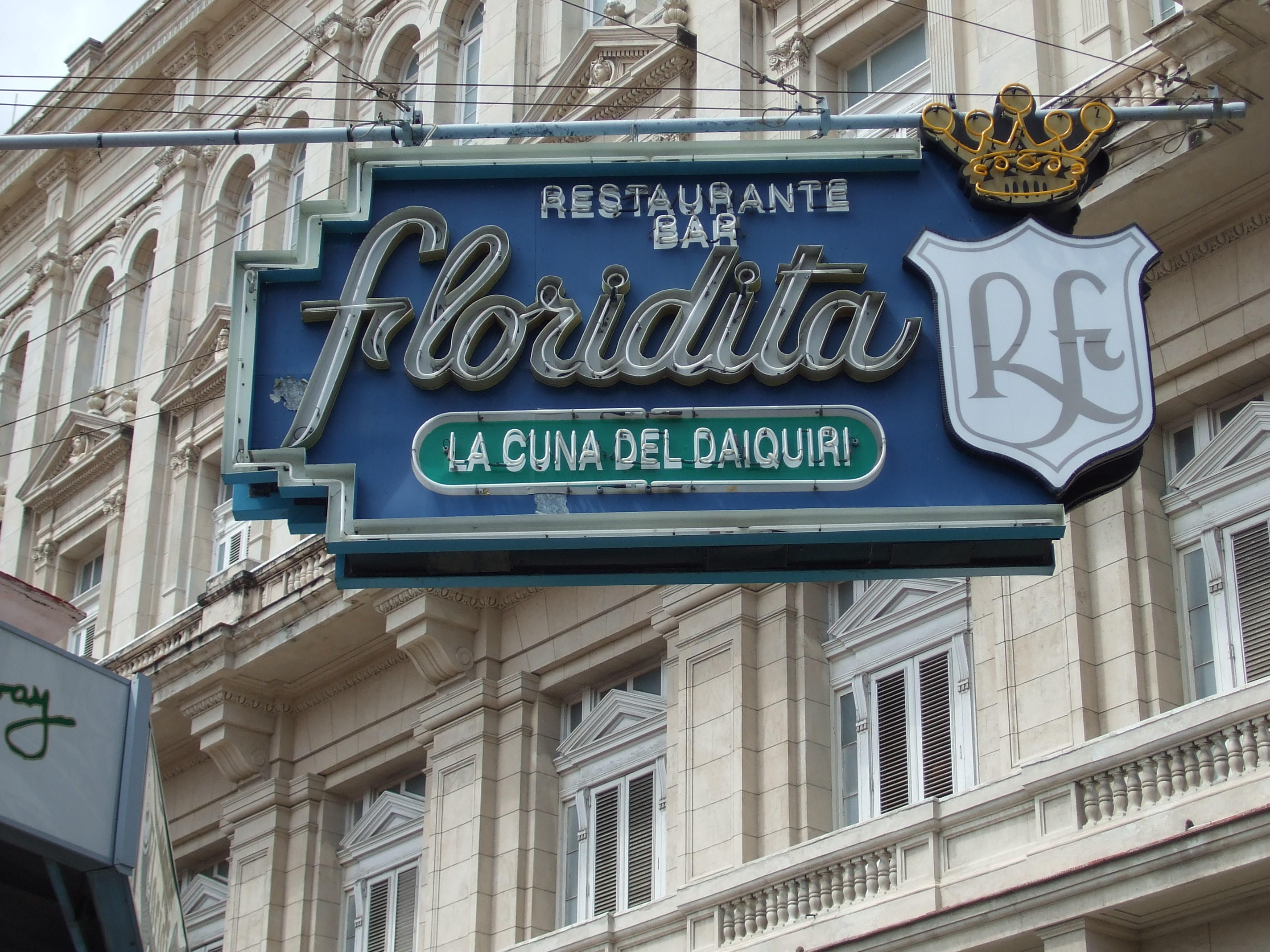 and refine their art in later years, specialising in cocktails that were rum based. This tradition continues through to today with drinks being prepared in the traditional way as prescribed by Constantino, particularly his insistence in using fresh fruit juices when creating cocktails.

Aside from its cocktails, the bar is famous for being frequented by famed writer Ernest Hemingway who maintained a room at the nearby Hotel Ambos Mundos between 1932 and 1939. Hemingway’s children would later note that during the 1940s, Hemingway and his wife would continue to visit the bar for drinks, with Hemingway himself preferring his daiquiris to come from Floridita. The bar maintains a number of memorabilia of the author, particularly a large number of photographs of the author, alongside a more recent installation of a life-size bronze statue that sits at the end of the bar near the wall, designed and sculpted by Cuban artist Jose Villa Soberon. Alongside Hemingway, a number of famous Cuban intellectuals and artists were regular patrons at the bar, alongside British novelist Graham Greene, who wrote “Our Man in Havana”, a story that takes place in Cuba and is largely seen as a satire against the British Intelligence Services.