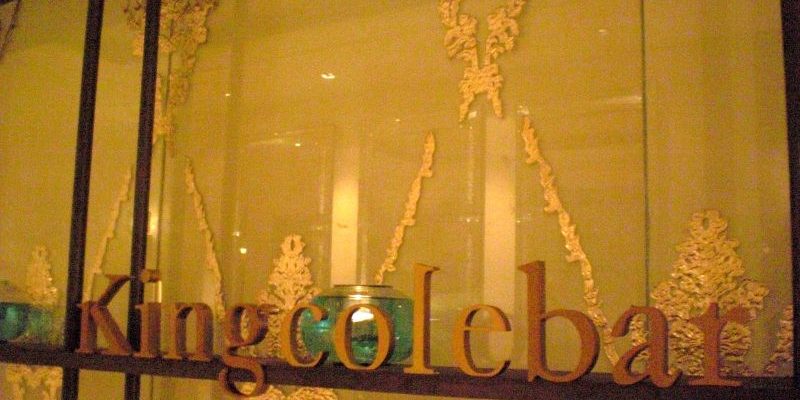 The King Cole Bar is a cocktail lounge in The St. Regis Hotel in Midtown Manhattan, New York City. The bar is described as upscale and is known for its catering to a higher profile of patron.

The bar is perhaps best known for its reputation amongst mixologists as they believe it to be the location for the first time the Bloody Mary cocktail was made available to the public. At the time, the drink was called “The Red Snapper”, after it was originally conceived of at Harry’s New Y 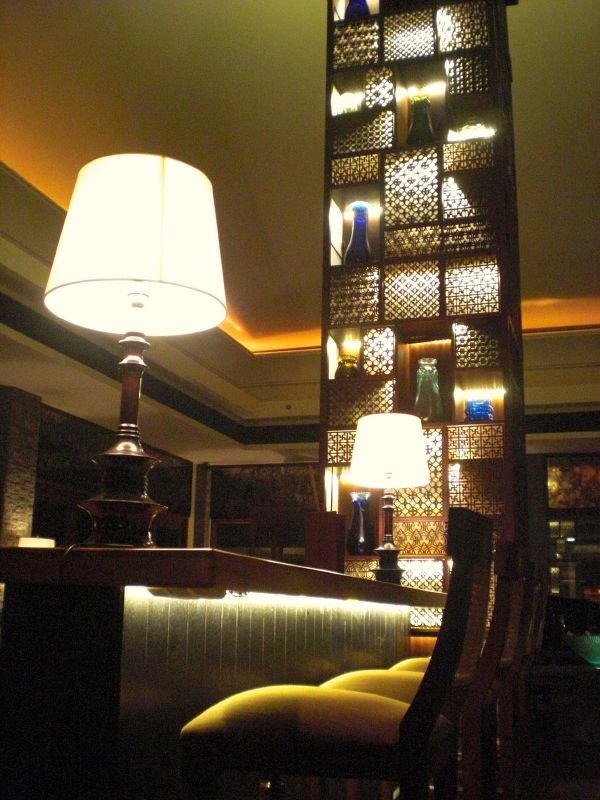 ork Bar in Paris by Fernand Petiot, although other mixologists believe that the Bloody Mary was in fact invented at the King Cole Bar.

The original site of the King Cole Bar was approximately 15 metres east of The St. Regis and was a large room with many circular tables with the infamous Parrish mural behind the bar. The bar is so iconic that it has been used as a setting in many films and television shows, such as “The Devil Wears Prada”, and “Gossip Girl”. The bar takes its name from the mural behind the bar titled “Old King Cole”.