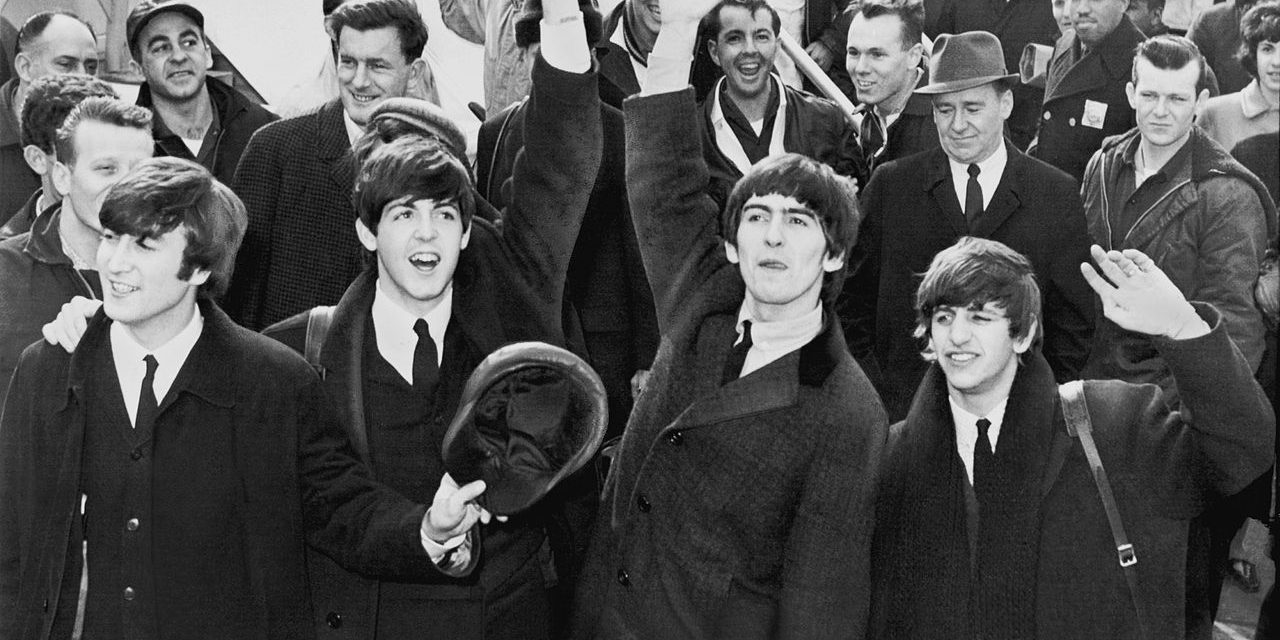 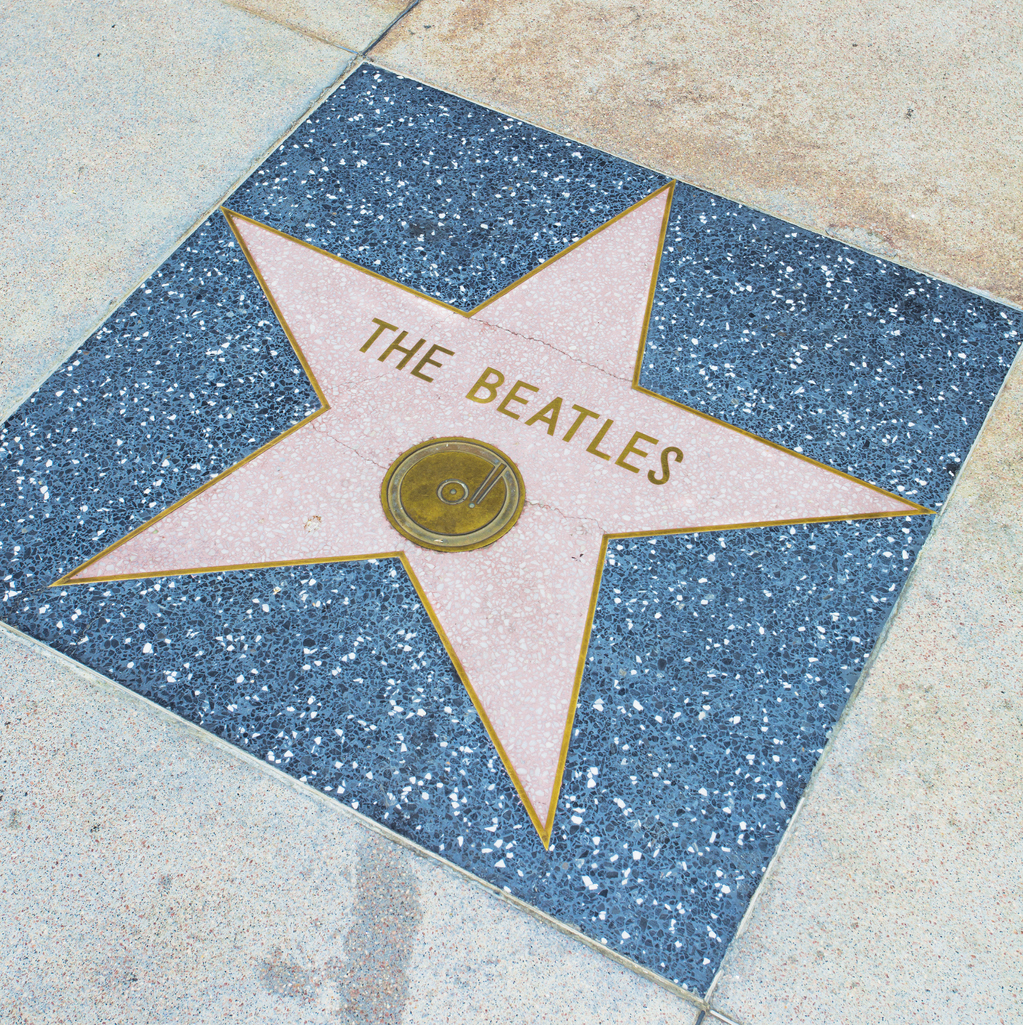 Famous British rock band The Beatles gave one of their most memorable performances on the 15th of August, 1965, when they performed at the Shea Stadium in New York City as the highlight to their 1965 tour. The performance at Shea Stadium was also a documentary produced and directed by Bob Precht. The documentary is known for its capturing of the phenomenon known as Beatlemania that was sweeping America in 1965.

The film captures both the concert and the events leading up to the concert, something that was uncommon at that time and has since become a part of almost every captured live performance since. The beginning of the documentary shows the Beatles’ helicopter ride from Manhattan to Flushing Meadows, their preparation in the dressing room, as well as excerpts from supporting acts, such as Motown singer Brenda Holloway. The concert was the largest that the Beatles ha 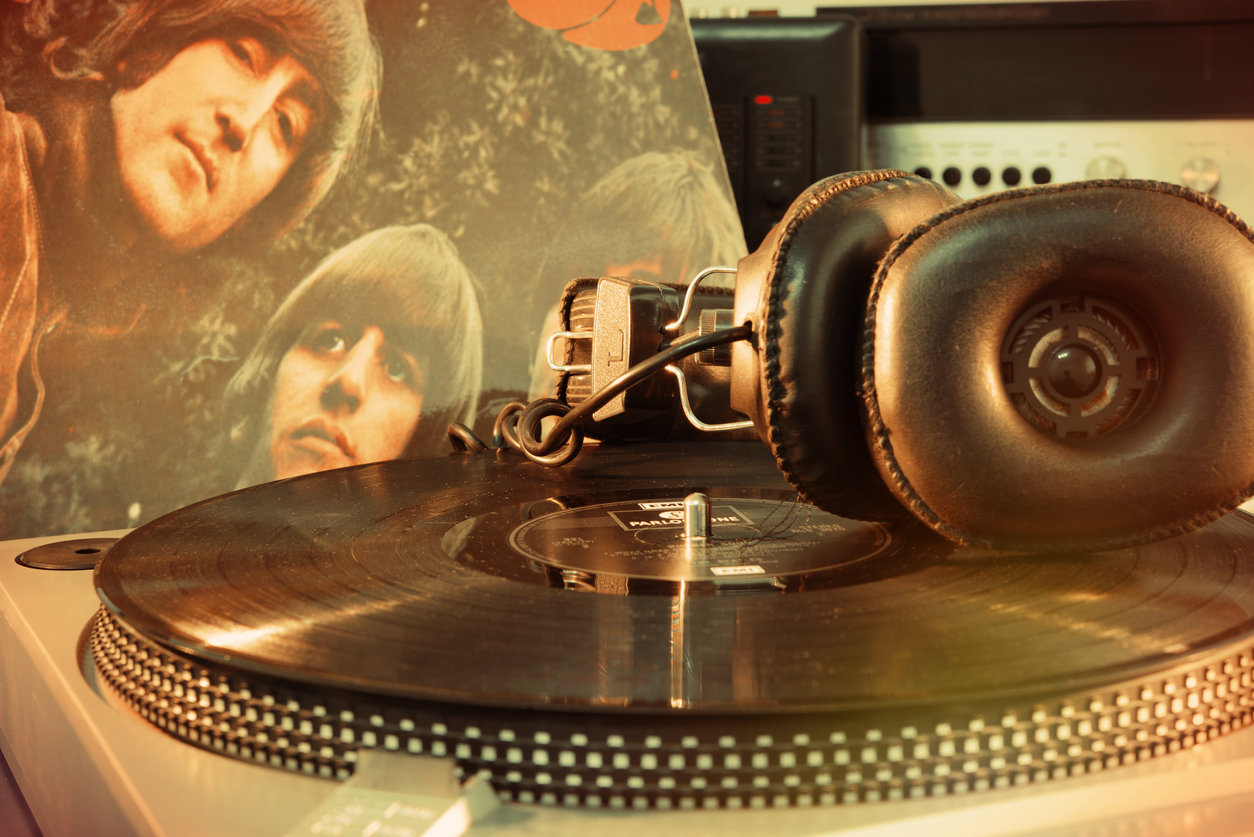 d performed at that time with an attendance of approximately 55,600.

The film is known for not being a completely accurate representation of the performance as there were issues with the cameras whilst recording took place. A number of the songs were also heavily edited in post-production, although this is likely because the microphones used to capture the audio picked up too much noise from the crowd and drowned out the performance from the band.

The concert itself was a watershed moment for live performances at the first musical performance at a major stadium. The legacy of the concert remains today and clips from the documentary are regularly shown as part of other documentaries involving pop music history.

John Lennon recalled the performance as one of the greatest of his entire career, even proclaiming that during the performance he saw the top of the mountain, although The Beatles did go on to perform to larger crowds.